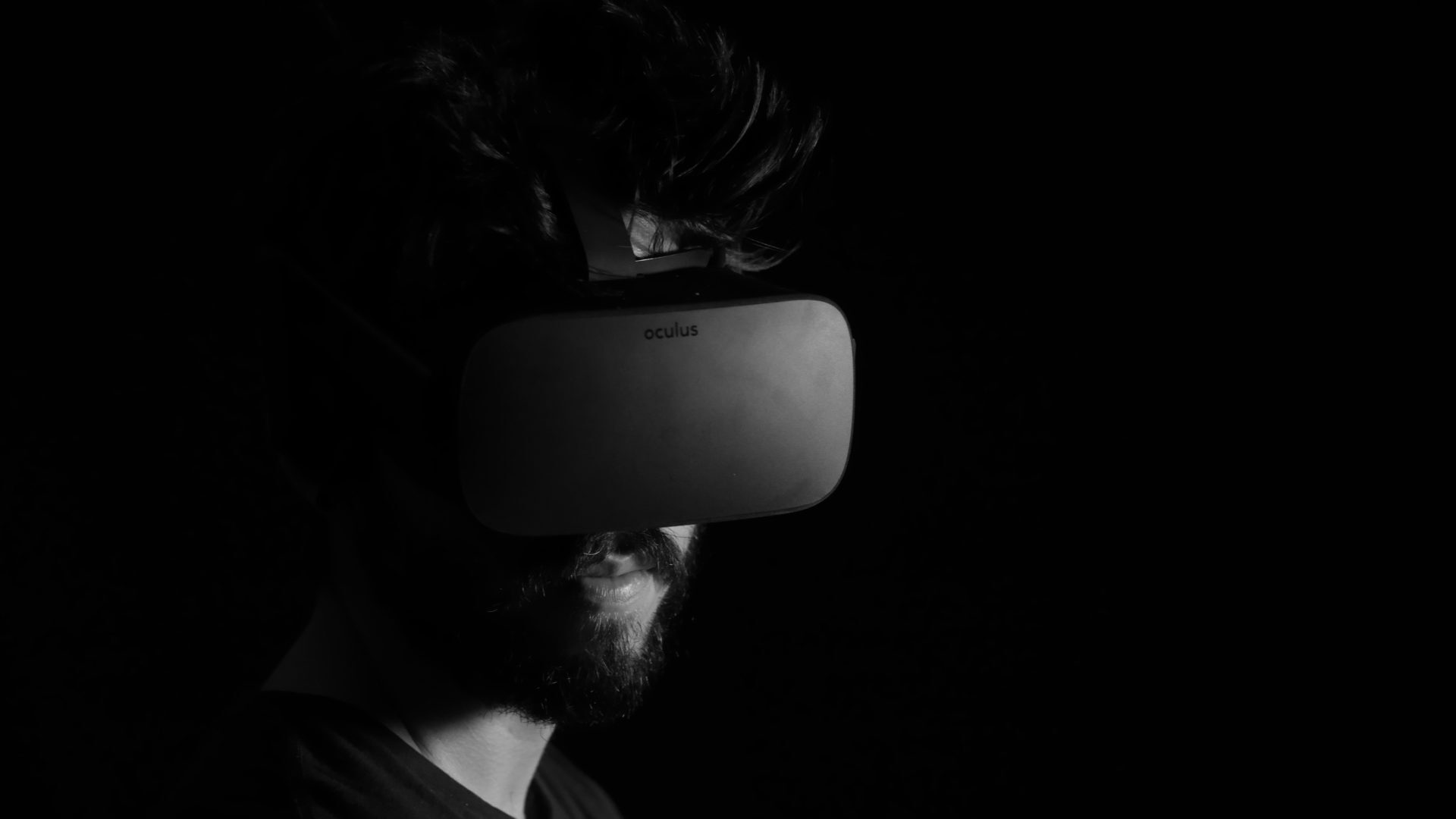 It might seem unbelievable, but AR/VR technologies have already been around for over 30 years. In this article, we are taking a challenge to illustrate the main benefits and future of AR and VR adoption in business with just 5 charts.

Smartphones, coupled with headsets, have remained the most common use of VR experiences lately as it is the most accessible entry point. Generally, the market is still in its infancy stage and somewhat unsettled. There is a need for both devices and content to become mainstream. However, companies have to get ready for AR & VR adoption not to lose in the future.

Despite many challenges yet to be overcome, 69% of experts predict AR/VR to get mass adoption in the nearest five years. They will revolutionize new markets and offer impressive cases in enterprise settings. AR/VR will be developed for personal, consumer, and enterprise use.

2. Which Industries Will Be The Most Interested in AR and VR Adoption

A Goldman Sachs report forecasts AR/VR share on the market to value of $80 billion by 2025. It will be fueled mainly by video entertainment - violent computer games in particular. Another agency, Perkins Coie, also names gaming the number-one sector to keep adopting technologies fast. However, other industries may also receive significant prospects. Among them, healthcare, education, and real estate will be most heavily invested in during the following 12 months, although business owners are still uncertain how AR/VR can create additional value for their companies.

Everyday customers get more and more familiar with AR/VR technologies and view them as an integral part of their routine life. Statistics prove that both youngsters and adults show interest in VR technologies, especially in the context of brand experience.

Greg Jones, director of VR and AR at Google, said last fall that Pokémon GO had prompted consumers to expect similar experiences while they shop. “They just had the Pokémon GO experience, and now they already expect this in stores,” Jones said. “AR is set to reconnect physical and digital retail.”

According to the latest Perkin Coie report, company representatives see user experience as a top obstacle for both AR and VR adoption. This reflects the ongoing concerns with technical limitations and performance issues as well as bulky hardware in the case of VR. Costs are a more significant challenge for VR (22%) than AR (14%) because AR is a technology that many consumers can access on smartphones they already own rather than on new headsets or devices they must purchase, making cost less of a consideration. However, respondents expressed more concern about content offerings for AR (25%) than VR (17%).

5. The Role of Outsourcing Vendors in AR and VR Adoption

In order to meet company objectives for AR/VR and overcome market challenges, many product companies already benefit from partnering with experienced outsourcing vendors that provide end-to-end development and comprehensive engineering capabilities. Nine in ten companies expect vendors to help them either develop a plan or deliver the technologies and content they need. By leveraging outside AR/VR talent and technology, companies can focus on their core strengths while also delivering an out-of-this-world, immersive experience.

If you wish to stay ahead of market requirements and consider adopting AR/VR technologies into your brand experience, do not lose the chance to contact us. We have got plenty of experience in developing high-quality AR and VR applications and games, for example, Dars and VR State. Our latest reason to be proud is a VR escape room set Mr. Mercedes, which was developed as a part of a TV series promotion based on a famous Stephen King's novel. We can become your rockstar software development partner and transform the user experience of your product.

101 Guide on How to Outsource 3D Modeling Services and Get the Most Out of It Full-Stack Development Outsourcing: Definition, Advantages, and Everything in Between Top Trends in Technology: Extended Reality (XR), 3D Printing, and Artificial Intelligence

How Can Your Business Use Augmented Reality: AR Benefits

4 Most Popular Examples of AR for Mobile (Bonus: 12 More to Try!)

3D Jewelry Rendering: Top 3 Reasons to Use It